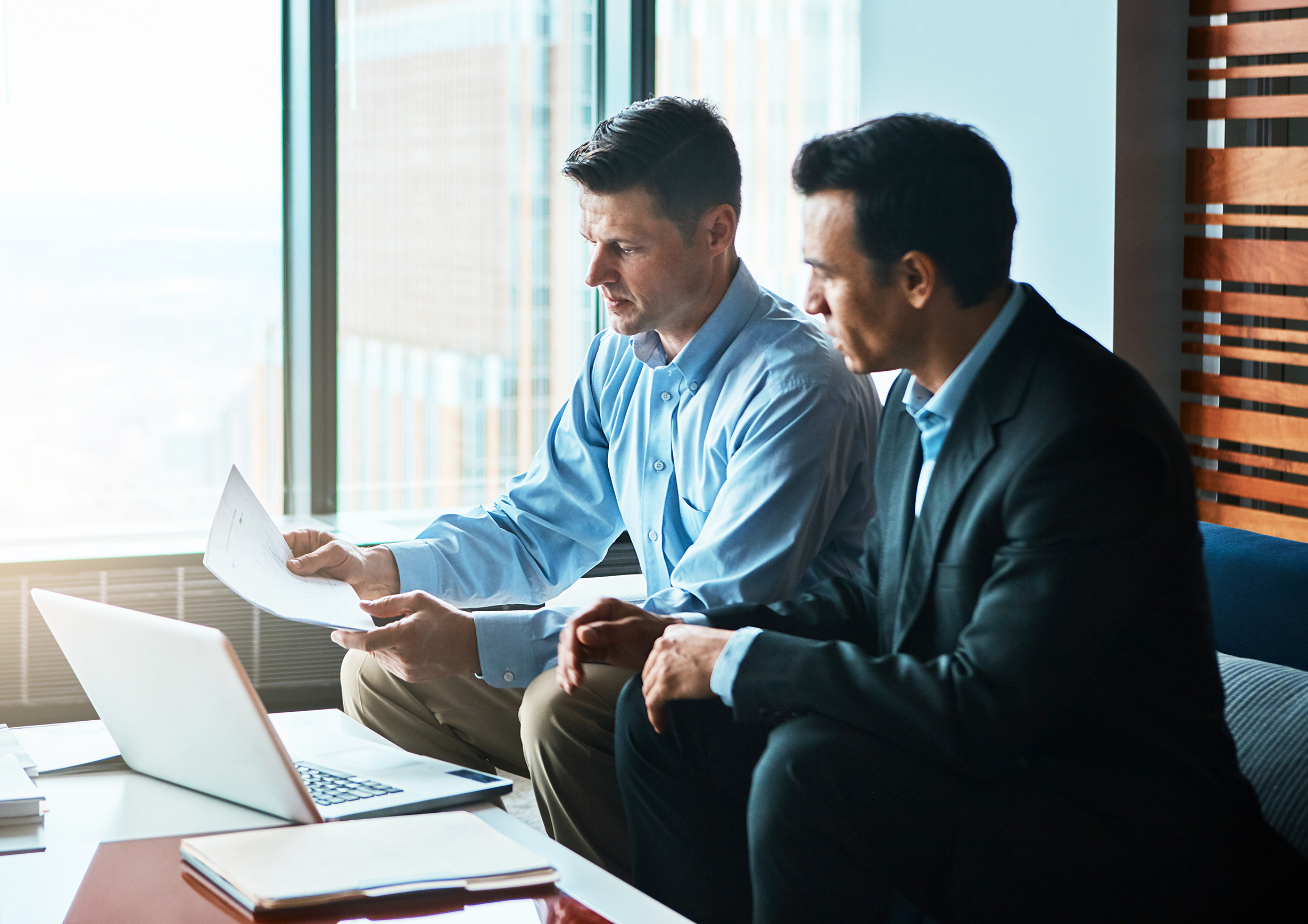 Our client undertook a major campus expansion, the current project was a new $160 million medical center complex. The hospital internal audit staff did not have experience in detail review and analysis of financial aspects of construction work, including detail audit and evaluation of contractor accounting records. The construction project budget was very tight and our client experienced unfavorable bid variances early on in the project. Our Client desired to have an experienced construction audit team assist its project management to ensure that the Construction Manager’s charges were compliant with the contract terms and conditions.

Jefferson Wells reviewed the contract, reviewed the bid tabulations to ensure the lowest responsible bid was accepted, reviewed all approved and pending change orders for legitimacy and allowable cost, reviewed a sample of subcontractor contracts and schedule of values, reconciled insurance charges and audited project costs. A detailed report was issued to the Client explaining the findings which included significant inappropriate items.  Jefferson Wells also replied to and refuted the Construction Manager’s response to the overcharge identification.

Jefferson Wells found significant inappropriate charges from the Construction Manager. The Owner’s contract provided for a lump sum Construction Manager fee, which included all general conditions charges.  Experis identified approximately $2.5 million of general conditions work billed to the Owner as part of this fee while also inappropriately subcontracted to various parties and directly charged to the Owner. This resulted in a double billing of costs to the Owner. Jefferson Wells also noted overcharges of approximately $60,000 for insurance coverage. 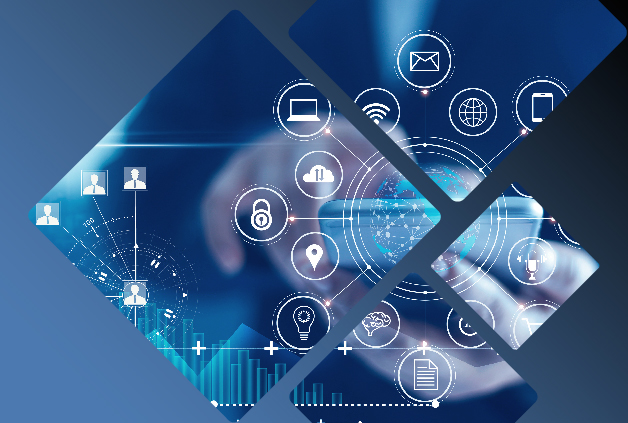 Articles
Succeeding as a Project Manager in the New Next 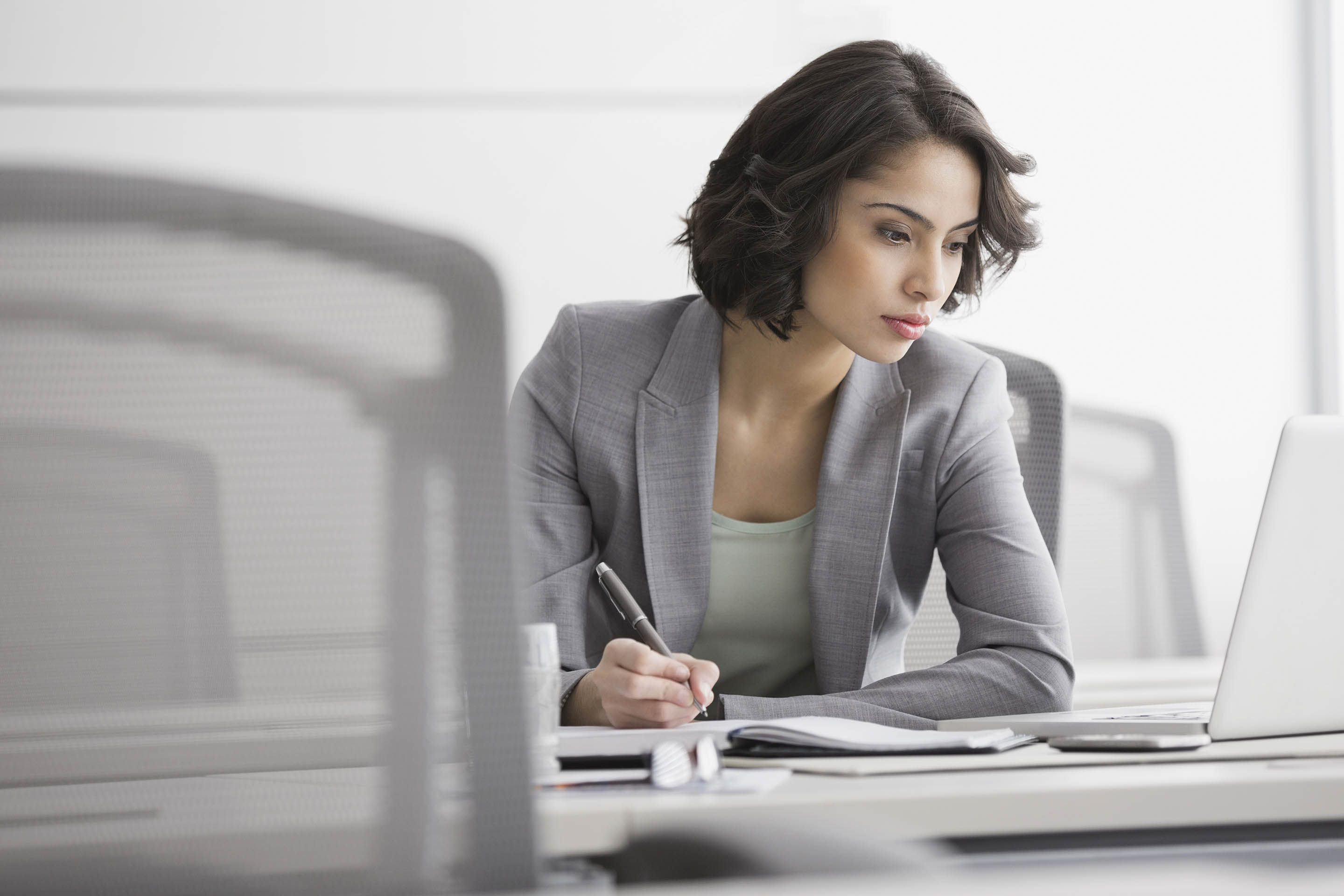 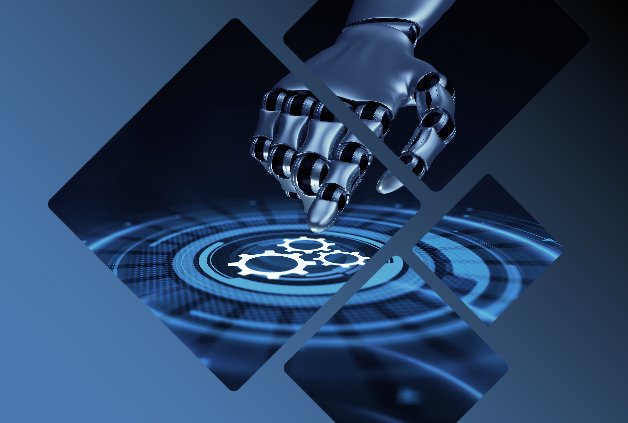